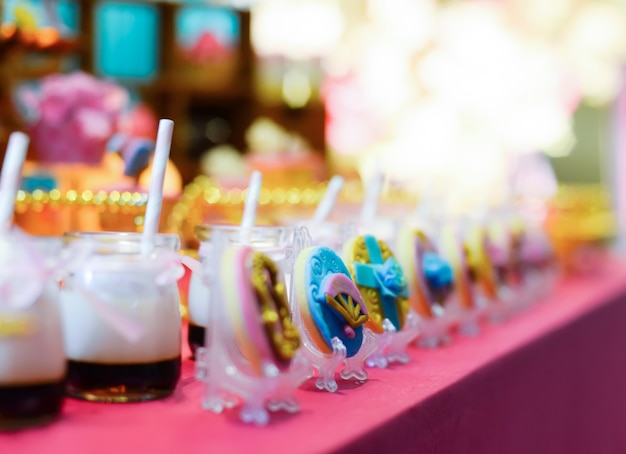 Chef and owner Amanda Cohen opened the restaurant in a small East Village area in 2008, and moved to its current location in 2015. It has obtained critical consideration for its artistic dishes which often focus on a single vegetable. For those diners who hear the phrase “vegetarian” and expertise a cascade of psychological photographs, anxieties and scents (grassy clumps of alfalfa sprouts, the musky odor of tempeh, stern lectures on the fate of the planet), a dialog with Ms. Cohen, like dinner at Dirt Candy, can shortly strip them of the outdated stereotypes. The founding father of sweet restaurant is S.