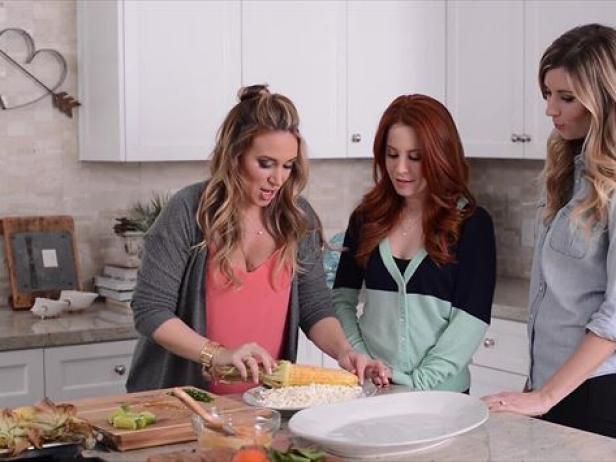 Competition cooking shows like Top Chef, Chopped, MasterChef and Iron Chef (spawned from Japan, where the original ran through the 90s), have been a mainstay of American tv since the mid-2000s. They are all franchised internationally. From Vietnam to El Salvador, there are 24 regional Top Chef programmes. The Canadian version, launched in 2011, has thus far produced seven seasons, with cooks from throughout the country competing for a top prize of $one hundred,000. One of the most important time savers when filming cooking shows is having the prep cooks swap out the meals during the different levels of cooking.

Watch and discover out (and revel in some lovely food shots when you’re at it). I assume it’s truthful to say that most people love Netflix, and most people love food, so why not combine the 2 for the proper evening?!

With over 127 crew members and 800 kilos of meals for each episode, this show takes so much to make it look good. I even have one thing of a love/hate relationship with these packages, which are produced by the same firm and have the same forged of cooks. Julia Colin-Davidson really works to convince us her meals tastes nice, promoting hard with “MMMMM!